RNLI, Royal National Lifeboat Institution, is the charity that saves lives at sea. Since 1824, RNLI’s lifeboat crews & lifeguards have saved at least 140,000 lives at sea through charitable donations.

RNLI averages 24 lives saved a day. They provide an 24-hour on-call lifeboat search and rescue service around the UK and Ireland, and a seasonal lifeguard service. To keep an operation like this running, RNLI relies on the donations of their supporters — which means that building awareness of the organization is crucial.

The RNLI uses Google’s tools to give existing supporters a great experience – and to attract potential new supporters.

The charity runs more than 230 lifeboat stations around the UK and Ireland – and each lifeboat carries a camera that films all the rescue action. Dramatic real-life footage is posted on YouTube, showing existing supporters the difference they make. Whether it’s a trawler being tossed about in a force 11 violent storm, or a shivering wet puppy being reunited with its owner, this prime shareable content also gets the nonprofit’s work in front of younger audiences. The RNLI YouTube channel receives an average of 75,000 views a month, and has 10,000 subscribers.

Since 2005, the RNLI has been using Google Ads, and Ad Grants, to target new supporters – the right supporters at the right time. Ten years later, when the RNLI was the focus of a major BBC documentary, Ad Grants was used to help make the most of this awareness-raising opportunity. Through relevant content and efficient targeting, record numbers of visits and donations were achieved.

The RNLI has long used Google Analytics to analyze traffic figures and user behavior. Since 2014, these statistics have fed into the first organization-wide content strategy. At the RNLI, they’re not just looking at reports – they’re acting upon them. They’re acting to ensure that online content is right for the audience, and that sites are driving the actions the organization needs.

“Using the tools that Google provides has enabled us to explore new ways of increasing exposure for our charity and the work of our volunteers.”

As a nonprofit that receives 92% of its income from donations, RNLI is able to continue saving lives at sea each and every day with a little added help from Google for Nonprofits tools that increase their exposure and resulting donations.

Discover how other organizations use Google for Nonprofits to make an impact. 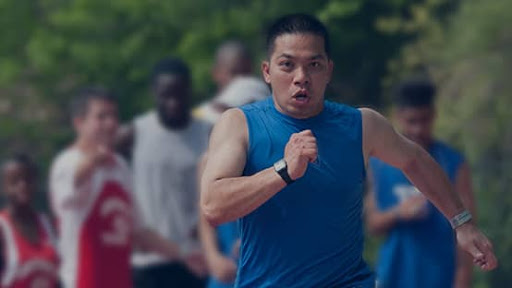 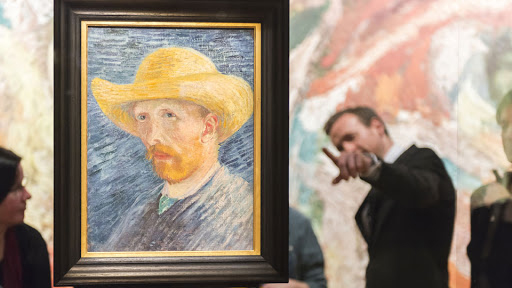 Thrive DC uses Google for Nonprofits to get the work done faster and spend more time serving the community.